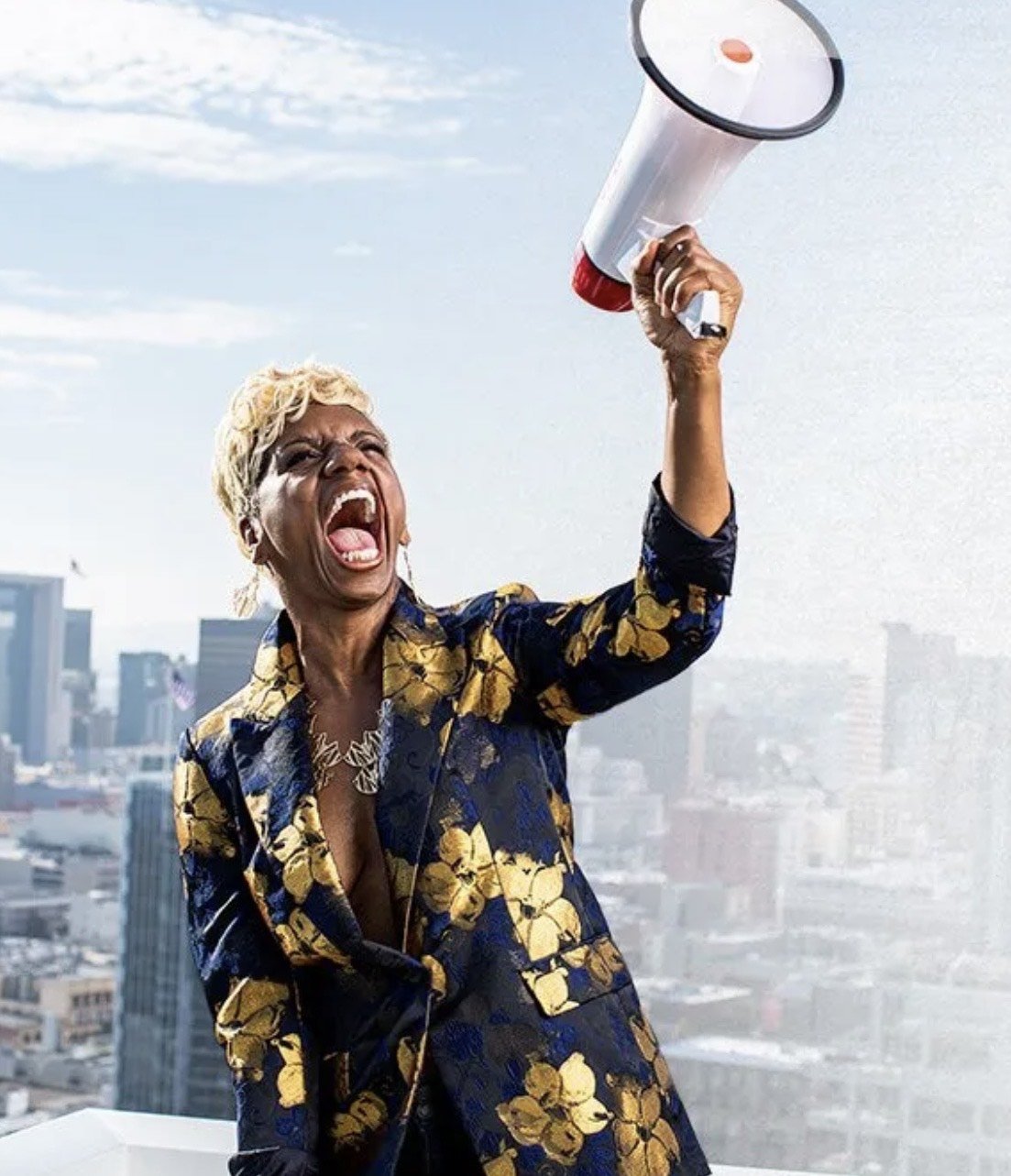 Warring with racists is not a “fist fight.”

It feels like I’m supposed to take it.
Accept the slurs, jeers, name calling.

The nude pictures of pink penises telling me I’m their slave fetish and want me to crawl.

They, these “patriots,” come on my platforms and pollute them with skewed facts, righteous “rights,” and one-sided judgements of me and my People. They scream (in all caps) about the myth of “black on black” crime as if it were truth, not propaganda.

They denounce historical context, deny facts from any source that is not from their media messiahs. They — these ugly spirits — insult me, as well as the work of amazing content creators I share on my platforms.

And when I speak up and set boundaries, they call me out of my name.

As far as these “patriots” are concerned, they have the right, as Americans, to viciously attack (using written verbal violence) ANYBODY who does not agree with them.

They want to war, on their terms.
They assume a power that is historical.
They are use to winning by bullying.

They war by getting the biggest microphone to spread lies, misinformation, and discredit ANYONE who threatens their rapidly diminishing illusion of power.

It’s spiritual warfare since the dawn of man.

I’m realizing now why God raised me on the streets and reared me in violence.

I‘m comprehending why God orchestrated EVERY vile and bad thing I have survived.

I’m understanding why God sent me to Stanford, made me an entrepreneur, and gave me the microphone.

I was BORN for this.

There is a saying: nothing can stop an idea who’s time has come.

The one that kept our ancestors praying for a better tomorrow.

Our mommas washing floors to help but hand-me-down books so we could read.

Our daddies serving in the military to be seen as equal men in the eyes of hate at home from White folk.

The idea of equality has been in our blood in this country since 1619.

America is about to tilt on its axis when it realizes that equality does not look like marches.