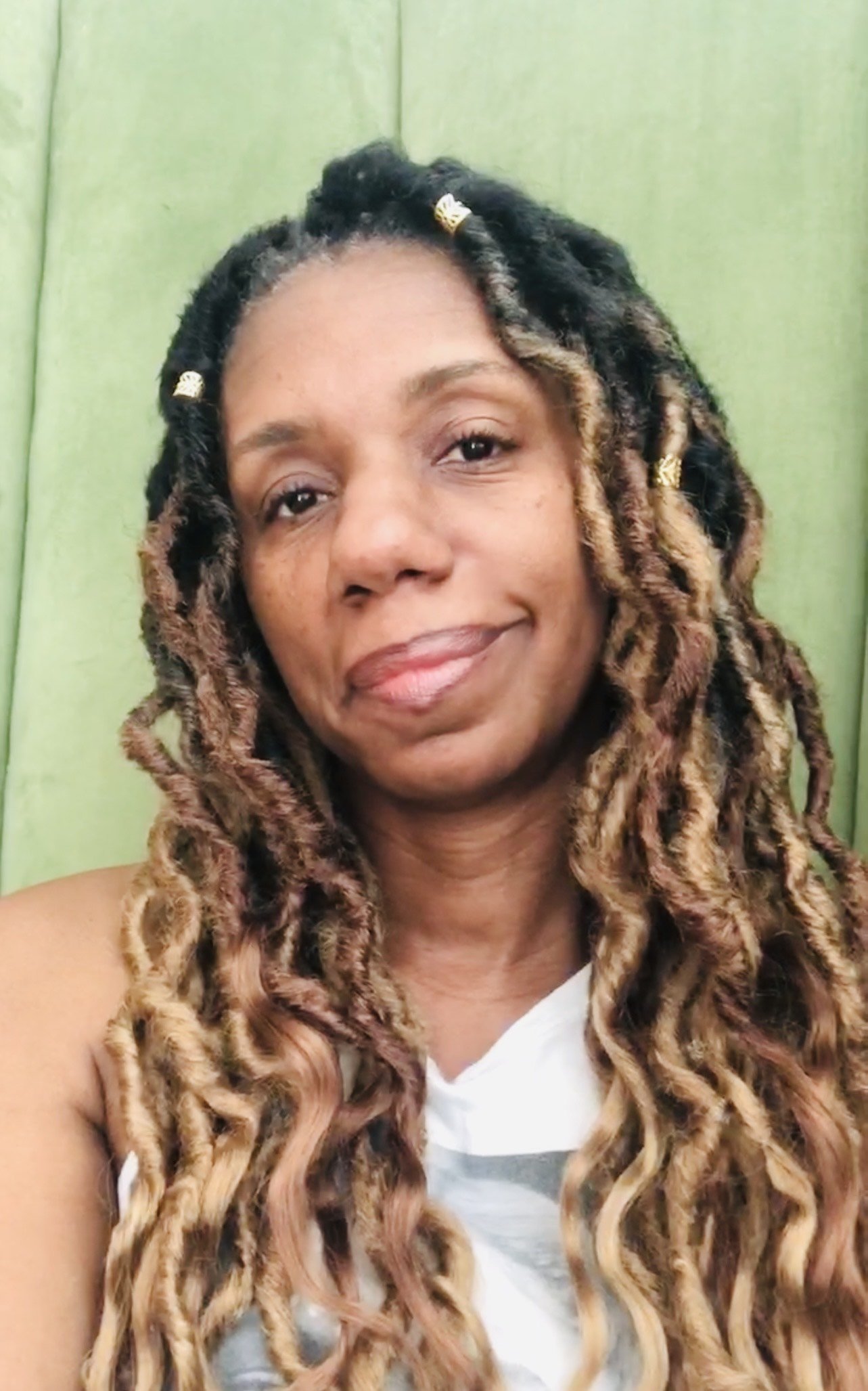 God and I have been talking.
Deeply.
About you.

Well actually, about us.
As a People.

What is my role?

I did a video about this matter last week. Watch it here: https://youtu.be/yvqsEkkRc74

When George Floyd was publicly executed in front of the world, the visual of his executioner’s brazen direct stare into the eye of the world via the video, changed me.

I stopped being a marketer and turned all of my platforms over to social change, specifically, justice for George, Ahmaud, and Breonna.

I wanted to give us language to speak back to the enemy who kept painting racial violence as law and order of Black bodies. So I broke out my PhD books from my dissertation from Stanford, and took to social media to equip us against racist attacks because we had the gall to say “Black Lives Matter.”

I stood for justice for George, Ahmaud, and Breonna. It’s taken over two years and each one of these precious souls have been awarded justice—however imperfect.

As I educated us about speaking back to Racism and White Supremacy, I realized Black America has a spending power of over 1.6 TRILLION and yet we are at the bottom of nearly every social economical statistic in America.

How can we spend 1.6 trillion but be broke as a people?

Two ways: non-conscious spending behaviors and an unwillingness to work together.

Historically, when we worked together, we thrived economically. When we haven’t—cultural genocide.

The solution is simple: work together.
Except we don’t trust each other.
And rightfully so.

From slavery to president day America, we are pitted against each other for survival. So in order to get a head or stay alive we have had to throw each other under the bus. It’s a historical wound, rooted in oppression, undistinguished as such.

It just looks like attitude, crabs in a barrel, or pathology.

The access to working together is healing. Again, one has to be willing. I have discovered in the last two years that while people KNOW healing would make ALL the difference, some people are not willing to do so.

Then what am I to do?

How do I empower us to heal the emotional and economic trauma, on worldwide display as George’s murderer staring in the eye of the camera, if we are not willing to heal so we can stand and prosper to effect change?

So God and I talked it through.
And this is what we came up with.

Focus on the money.

If we had a collective of millionaires who were committed to the emotional and economic emancipation of us as a People instead of Individualism, a percentage of that group would become billionaires.

Billionaire status is not about money.

It is the gateway to infatuating the infrastructure of America.

This is where change happens.
It has to be bought.
And it can be.

So I’m taking it on.

I’m shifting my focus back to money and I’m taking on making millionaires.

I will be focusing on entrepreneurs instead of the general audience because entrepreneurs have skin in the game. They will do WHATEVER it takes to become millionaires, be it healing, learning new skills, investing in themselves, developing team, etc. Entrepreneurs ENJOY the hunt. And they are willing to work together to achieve an outcome that is bigger than them.

So I’m focusing my energy, time, and resources into making millionaires. I’m designing a brand new program to do just that. Stay connected www.venusopal.com to know when it’s done.

Please know that I’m building this for you.

I know that may sound crazy to you right now. I know. Every cultural shift began when one person was willing to stand and take action for what they loved.

And I know how to make millions, touch millions, and reach millions. It’s pretty simple, really.

So I’m taking it on.

I thank you for loving me and walking with me as I evolve.