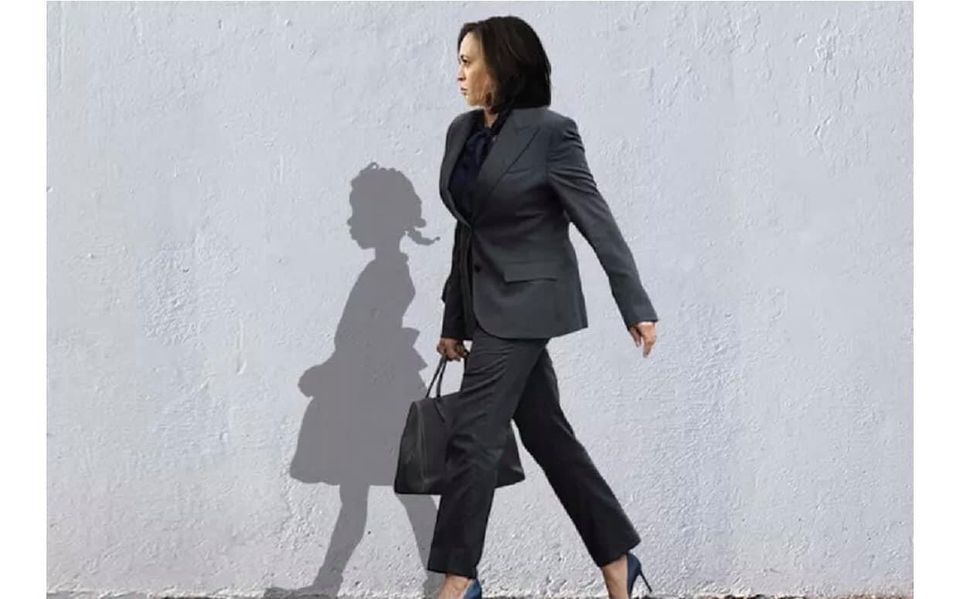 I’m trying to relax.
Into the future.
My mind keeps dragging into the past.

18% of Black Men
56% of White Women
voted for a value & belief system that keeps killing us.

There’s a part of me that’s deeply hurt.

Some how I feel betrayed.

It’s foolish. I know.
I thought after George Floyd was murdered in front of the world & we marched together…

I thought that meant White Women understood what Black Women have been saying since 1619.

Black Masculinity was born in the belly of White Supremacy.
I can see they value what White Men have positioned as success: money. Position. Power.

At the cost of others.
Including their lives.

We march for everyone.
We stand for those we love.
We vote in service of an equable world.

But who stands for us?
Marches for us?
Vote so life doesn’t have to be so very hard on us?

Not the majority of White Women.
Not a percentage of Black Men.

Black Women: we are the sacrifice.
For centuries we have been the blood sacrifice at the alter of equality.

It’s hurtful to see how very little we are valued & supported.

Yet it is sobering to be in reality about how little we are valued as humans.
As wives.
Mothers.
Sisters.
Aunts.

Atlanta. Philly. Detroit.
When Trump says the votes should not be counted that had him loose the election…

What he is really saying…
Black Women votes are invalid.
That our vote, our voice is null & void.

That’s what voter fraud means in the mouth of White Supremacy.

We will not be silenced.
Not then.
Not now.
Not ever.

We have allies.
People of all races, worldwide.
Who value Black Women.
We are not alone.

Our power can not be contained.