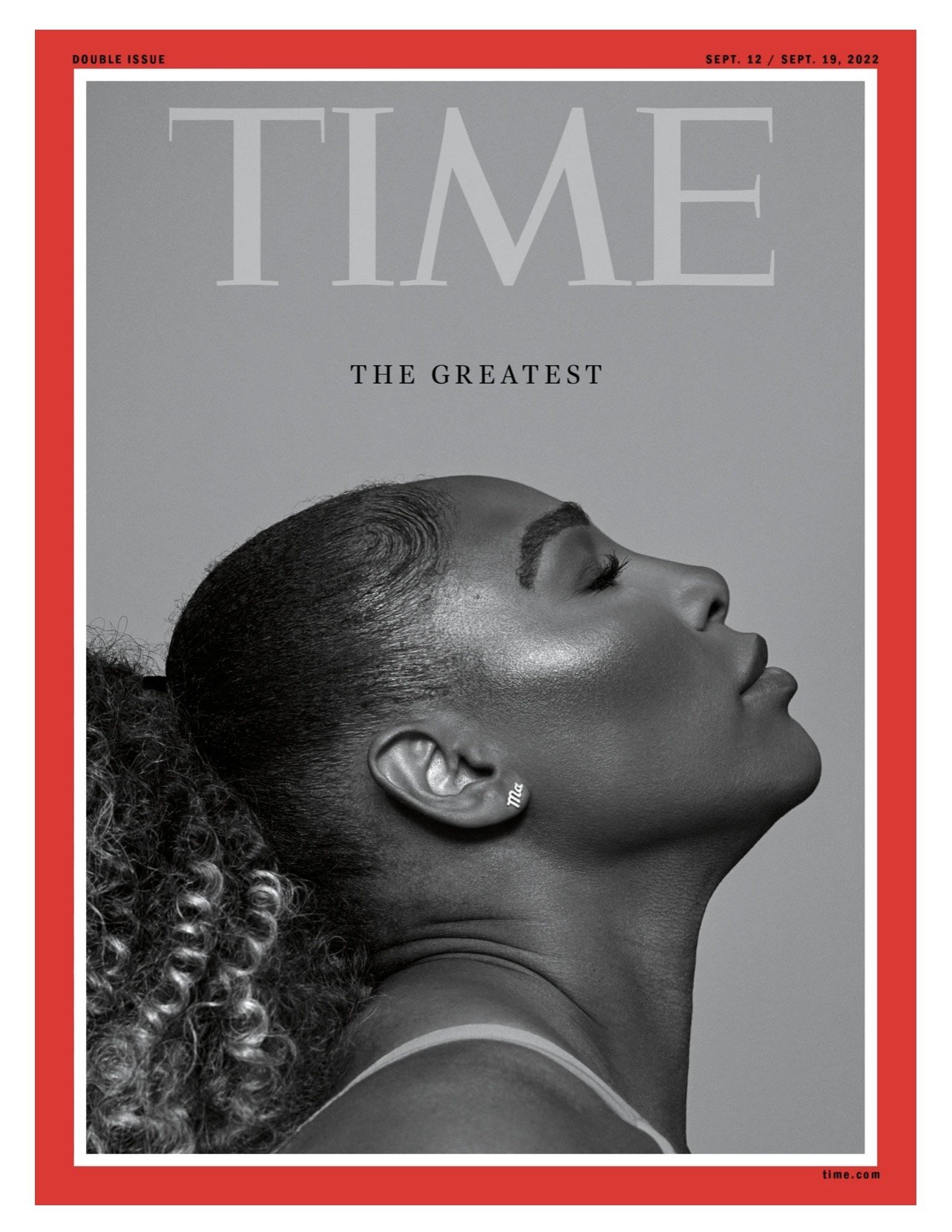 She’s been winning since she was a teenager.

Serena Williams has competed in and won major tennis tournaments in her teens, her 20s, her 30s, and 40s.

While she gloriously (seemingly) played her last game of tennis after her third round loss, at the 2022 US Open, many still consider her the greatest athlete in history.

The stats backup this belief.

— Serena has the most Grand Slam wins (23) among active players. While she has won seven titles each at Wimbledon at the Australian Open, she has won her home Grand Slam six times starting all the way back in 1999. She has also won the French Open thrice.

— She’s also a six-time doubles champion at Wimbledon and has won the same at the Australian Open four times and twice each at the US Open and French Open.

These facts stand for themselves.

AND there are two other factors that earns Serena the title of the greatest athlete of all time:

1. She had a C-Section and CONTINUED to compete professionally.

2. She created a lane in a sport that punished her for being herself.
3. She became what her father said she would become.
I am clear Serena’s mother is at the root of ALL of her daughters’ success. Be clear: her

Here is a video of Serena acknowledging her dad, mom, and family: https://fb.watch/fjo_BNKPJM/

I’m pointing to Richard Williams advocacy, vision, and “plan” for his daughter’s life.

If you haven’t check out the movie “King Richard” I invite you to give yourself this gift. Pay attention to his talk with young Serena the night before Venus plays her first big game. It is profound.

I know it’s a movie and I’m clear it was approved by the Williams Family. Even with accounting for dramatic license, the seed this father planted and watered publicly for his daughters shows the power of a father’s love.

In all honesty, this scene hit me in the gut.

As an unprotected poor Black girl child, seeing a father love and cast vision for this Black baby girl showed me the loss of not having a father. And it made my heart break in a beautiful way to know some baby girls were protected and loved like this. It was healing to watch.

She is committing her time and attention to being a mom and other interests.

Regardless of what she does next, she will undoubtedly under take it with her full passion and work ethic she brought to tennis.

Serena makes me proud to be a Black Woman.

She lets me know that in my fifties, it’s not over for me.

I can be great too.
I can evolve as well.

That’s what Serena does.
She inspires us to be ourselves.
And to believe in ourselves.

In the face of no possibility.

Perhaps that’s what makes her the greatest to so many.

I know it does for me.