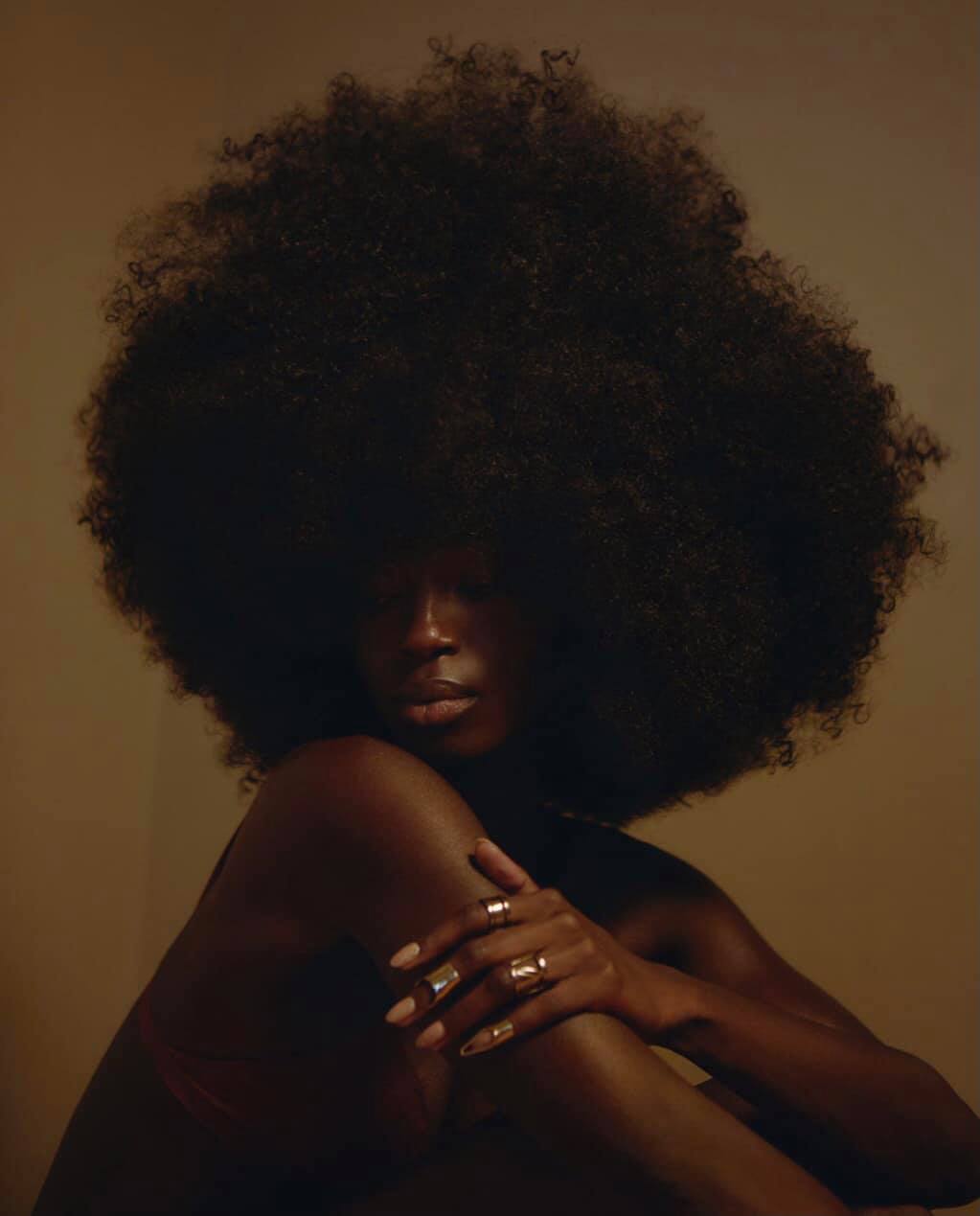 WARNING: This is a long, explicit, and possibly triggering post addressing sexual trauma and sexuality. Reader discretion is advised.

Well, that was hurtful…

I love being Black.
I mean I REALLY do.
I think Black People are amazing.
Considering our history, the triumph of BEING ALIVE is enough to move me to tears.

So I forget about the divisions WITHIN our community–until I am painfully reminded.
Let me explain.

The month of June is celebrated for both Juneteenth and LBGTQ Pride. I love and am a proud card-carrying/flag-waving member of both communities. To honor both, I featured Black Queer Activists who, historically, made significant contributions to Black Liberation.

The level of righteous indignation from Cis/Straight Black Women and Men for equating the two communities was staggering.

I won’t expose you to the ugly, but let it suffice to say Black Respectability Politics runs a close second to White Supremacy Entitlement.

Some comments first hurt my heart then I became livid.

So much so, I went in on it in this video.

Real talk: I have NO idea how a broadcast about celebrating “Black PRIDE” gets interpreted into “piggy-backing off of Black History.”

As if LBGTQ Black people are not part of or major contributors to our history.

But what pushed me over the edge were comments asserting sexuality is a choice–like smoking cigarettes.

Of all the asinine things I have heard or read, this assertion is in my top five.

Sexual Identity is completely separate from celebrating Black Queer Freedom Fighters who deserve the same honor and celebration for making sure ALL Black People can vote, ride in the front of the bus, and are respected for our intellectual genius.

White Supremacist standards and ingested Racism/Classism/Gender-bias/Sexism REQUIRES a cult-like fervor for those Black People who can’t NOT oppose that which threatens THEIR identity as “good” and “right.”

In these cases, Black Respectability Police become a version of the KKK toward non-conforming Black Identity and Black Sexuality.

Black Sexuality is complicated, specifically for Black Women, because our bodies have been raped and our wombs have been pimped since we were brought to this country 400 years ago.

And not just by slave owners.

One out of every four Black Women experiences some sort of devastating sexual trauma according to 2020 stats.

This sort of trauma damages our sense of self, breeds distrust, as well as inflects emotional and mental scars that shape our behavior.

Let me say it differently. Black girls and women are not protected.
We are not believed.
We are blamed.
We are positioned as sluts who like it rough.

Look at all the mainstream media on White AND Black networks to verify my claims.

When one combines the historical representation of the hyper-sexualized Black Female Body to justify Chattel Slavery with laws and systems that provide NO LEGAL PROTECTION, and the endless circulation of videos of Black girls twerking, it’s ease to see why…
… husbands can rape their wives.
… Black women don’t tell the police.
… Black girl bodies become their ATM. #justlikemassa
Sexual practices are an expression of identity not simply desire or procreation. Those of us who have survived sexual trauma didn’t have a “clear and free choice” regarding our identity.

Once a person has experienced sexual trauma, something on the inside changes at a core level.

That trauma whispers bad things to you about you–that you believe.

It shapes what you do and who you trust.

And if you tell and are BLAMED or not BELIEVED, the survivor, in many cases, turns inward against ourselves.
We punish ourselves with…
… drug addiction(s.)
… cutting ourselves.
… abusive relationships.

We think who else would want something so damaged?

When one is unprotected, choice disappears.

One can only choose when one is protected.

This is why I’m creating my tech startup.

We need a digital place to gather and share our stories, our truths, without being attacked. My platform is a safe and inclusive space for ALL TYPES of Black Women to “see” ourselves and “be” ourselves unafraid and unapologetically.

It’s a protected space so few of us have ever had.

Not church.
Not the police.
Not family.

Most of us don’t have safe spaces to even talk about what happened without being…
… questioned.
… blamed.
… diminished.

So we survive the trauma by hurting ourselves in various ways.
Drugs.
Food.
Sex.
Or we hide ourselves to not be seen as sexual.
Weight gain.
Living at church.
Pouring into our children.
Or we find comfort and safety in communities that accept us.
Gangs.
Bars.
Activism.

Some of us can’t stand to be touched; others of us keep relieving the trauma with promiscuity.
And then there or some of us survivors, me being one of them, who have conflated sex, love, and violence in such a way, sex is not sex. Nor is it love.

I am queer-identified. Meaning I don’t fit into ANY of the boxes that are easily recognizable. My body has been trained by both sexes but that doesn’t make me bi or lesbian or straight.
(I know… Stay with me.)

Each term: straight, gay, lesbian, etc. is an identity replete with its own lexicon, rules, and standards.

I have been queer since I was a child. My sexual appetites were cultivated in violence under the auspices of love. Had I been protected, I will never know if I would have married a woman for ten years or if I would have perfected the art of sex as a way to objectify men.

So because of being a child of the streets, I didn’t have a “choice” in my sexuality.

Other people’s violence chose it for me.
As long as others can act out their violence on our bodies, there is no “choice.”

There is only survival.