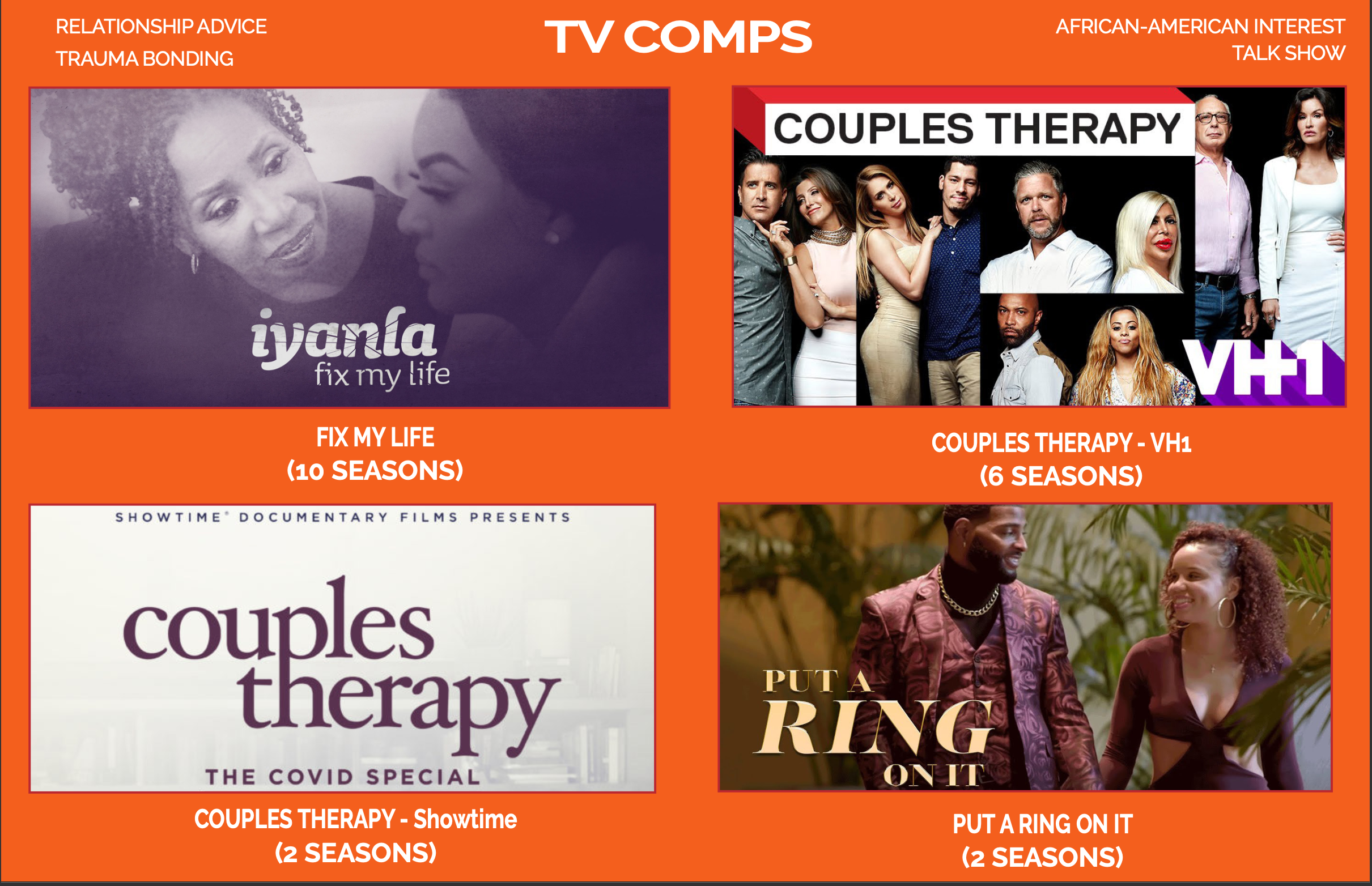 Einstein is known for having said that if you try to teach a fish to climb a try, the fish will feel stupid.

For most of my life, I have felt stupid.
Worthless.
Out of place.

Part of the reason I felt that way is because I was told—repeatedly—that I WAS stupid, dumb, and ugly.

But there was another reason.

No matter where I went, I never fit.
I was either too loud or too different or not talkative enough or not outgoing enough.

Add that to being an unprotected child in a sea of violence, street life, and poverty, fitting in was a matter of survival.

So I became a social chameleon.

I learned to match people’s energy, tone and values. I learned to blend in but I never fit. So I created my own spaces that I could control to be myself.

Since I imploded my life in 2018, I’ve been trying to find a place where I “fit.”
Well, I found it. And it’s NOTHING I could have prayed for.

First and foremost, I didn’t know there was an entire INDUSTRY dedicated to various forms of reality television. I only knew of the “House Wives” brand. But it’s SO much more!

Unscripted television plays to ALL my strengths—from entrepreneurship to teaching—but most importantly, I’m rewarded for being myself.

So I am diving in, head first, into this new wonderland and I’m committing to selling my first series on or before September 23, 2022. That’s my birthday.

I’m fine if I do or don’t. AND, it’s a game worthy of my life. To reach the world through television is a dream come true and it allows me to impact the world.

So stay tuned! I will be writing about the journey. I hope you join me.

Thanks for walking with me and bearing witness.