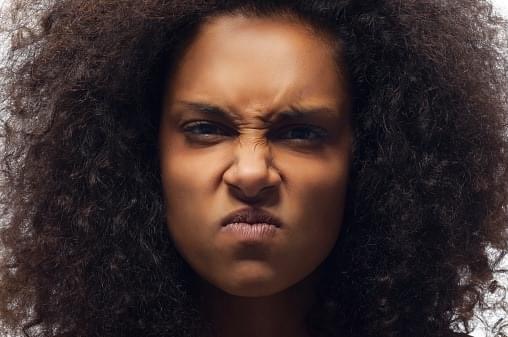 Forgive me in advance. I’m about to be petty, peeved, and pissed for 20 statements. Only 20. Then I’ll baptize myself in holy water, flog myself with a satin whip, and pray for forgiveness.

20. I hate tax season because I can NEVER find the right paperwork at the right time to file on time. #uurrrrrrrrr

19. It pisses me off seeing Black people doing group workouts, without masks or gloves. I think I’m jealous.

17. I hate that White Men are making BILLIONS off of marijuana and we have MILLIONS of Black Men in jail for the same stupid ass plant.

16. It pisses me off that Black Men REFUSE to wear a mask,   gloves–either or both– so people around them don’t have to worry about them. It’s fuckin’ selfish, childish, and pure defiance.

15. I HATE that our government cares more about money than lives.

14. It annoys me to high heaven that people don’t understand what 6ft apart feels like. #backupoffme

13. It pisses me off that I had to reorder a smoothy because the person preparing it didn’t put on his gloves–AND THERE WAS A BOX RIGHT IN PLAIN SIGHT!!!

11. I hate that our current president trifles with our sanity and anxiety with “jokes” like injecting disinfectant to cure COVI-19 as if our lives are punchlines.

10. I hate feeling powerless because it makes me feel hopeless.

9. I hate sitting down so much my joints ache.

8. I miss dancing because it made me feel alive.

7. I miss being touch because it made me feel like I wasn’t alone in the world.

6. I wish I had the drive to fight off apathy like I did when I was younger. I don’t. Not now.

5. I hate that The Senate & Congress didn’t listen to President Obama about the infrastructure for the probability of a deadly virus five years ago while contending with Ebola.

4. I love America. I hate our politics.

2. It hurts me that more Black people than any other group have died from the coronavirus and very little is said about it.

1. I am pissed with us Democrats for NOT voting when we had the chance to take the House and Senate during President Obama’s first term. Our arrogance was our Achilles Heel.  It will take DECADES to set things right again in this country because of it.