LYNCHINGS ARE FOR YOU 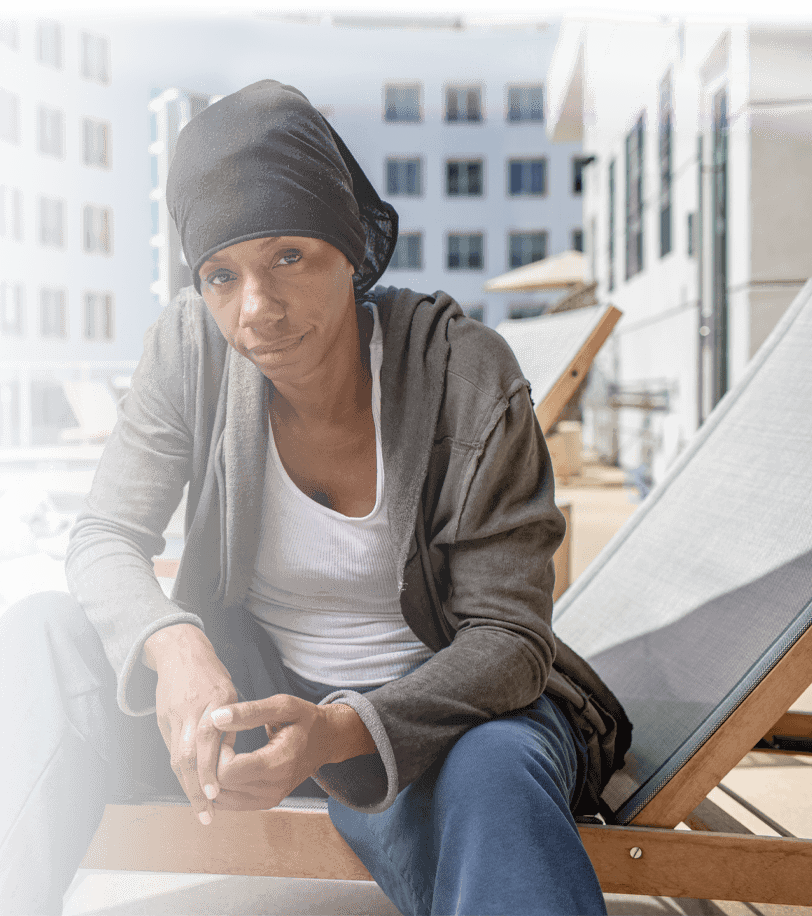 Lynchings are for you, not the person that died. This week, Dr. Venus explores the psychological warfare of lynching and how these performative acts are designed to use images, visuals, and rhetoric to keep us scared and quiet. She explains why you don’t have to share or engage with the image and the importance of protecting yourself emotionally, mentally, and spiritually. Dr. Venus covers the historical context of lynching so that we can understand how it is still happening today, and how these attempts to silence us will NOT work. Not this time.

[6:00] Dr. Venus brings us back to the Reconstruction in the early 1900s after the Civil War. White people started killing Black people both to make a point and also just as entertainment in the same way families would gather to watch a circus. The lynchings were made a public spectacle and were as brutal, gruesome, and horrendous as one could imagine.

[8:46] White people would make sure the newly freed slaves could see the lynchings. This would terrorize them and make them afraid to speak up, talk back, or even just try to leave.

[10:56] The fact that the White Supremacists keep escalating their hateful behavior shows that they are threatened, and it gets worse before it gets better. We are watching history unfold and change can feel rough and tumultuous as it’s happening.

[11:33] Lynchings and public shows of power happen frequently today, along with the media claiming many of these Black men committed suicide when Dr. Venus believes that is just not the case.

[15:00] Every time the White Supremacists publicly lynch, they lose votes. It makes people have to choose a side, and more people are becoming woke to the right side of history.

[21:38] You don’t have to look at, share, or engage with the images. These images are designed to have you relive the cultural trauma, and you don’t have to hurt yourself and play into their game to make you afraid. Practice self-love.

[24:10] Get yourself oriented with your spirit and source energy. You are a spiritual being having a human experience. Pray in the positive as if it’s already done. It’s another way of being revolutionary and taking care of yourself spiritually.

[30:55] Your vote is both for yourself, and all the people before you who couldn’t vote. When you understand that everyone who has died has given up their life for you, it gives you a different power.

“The only reason they escalate is because their power is being challenged.”

“We’ve gone through enough. You aren’t going to scare me with a cross, a noose, or by trying to kill us and acting like it’s suicide.” 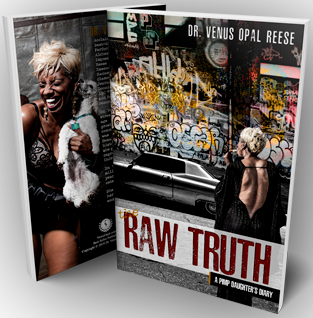