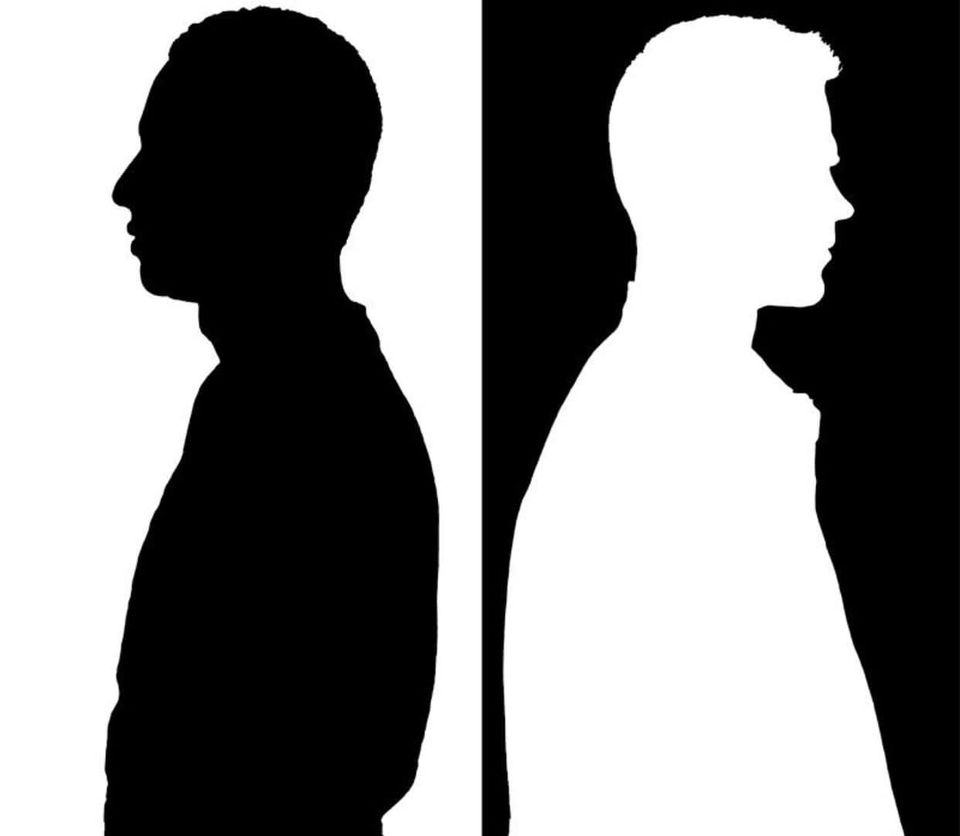 “I am NOT dividing the race or leaving Black Men out because I say Black Women Billionaires through tech and content.”

“I am NOT dividing the country because I address White Supremacy, White Privilege and, White police killing Black People.”

As I get closer to birthing my tech startup for and by Black Women, these are some of the statements I have had to make to Black Men and White Supremacists.

I have come to expect Whiteness to try to have me banned, call me names, and pollute my threads with their verbal violence.

That’s the very nature of White Supremacy. Its arrogance is its feigned power AND Achilles heel.

The assaults that hurt most are from wounded and petty Black Men who attack, shame and take away their support because I say no.

Standing in my power is offensive to Black men whose sense of self was born in the belly of White Supremacy, patriarchy, and misogyny.

I’m clear some Black Men’s disdain for Black Women is a fallout from slavery. We were pitted against each other then and we suffer the consequences now. An unhealed Black Man can be just as ruthless against Black Women as a plantation owner.

Both relate to the Black Female body as a site to know himself as power.

Because we as Black women desire to know the love and partnership of Black men, Black masculinity can do more damage to our sense of self than White Supremacy ever could.

So our “no” is sacred. In many cases, it’s the difference between life and death: financially, socially, emotionally, and physically.

I assert Black Men who have NOT done the deep healing work to be well, have an internal White Slave Master that becomes triggered when they feel disrespected.

I know that’s a huge assumption.

But if you consider that Black masculinity is a mimic of White privilege, it’s not surprising that some Black Men, have as much hostility and anger towards Black Women than White Supremacy.

At least that’s been my experience.

Black Men have accused me of stepping out of place, bragging, talking down, being stupid, unappreciative, thinking I’m better than, etc.

They, this sort of Black Man, offer support, does their best to build a dependency on him, and when I don’t do things his way or obey, he takes away communication, access, support, and resource.

As a street girl, I am clear on the dynamic.
Pimps use this strategy all the time.

They prey on a female’s insecurities. They shower her with compliments and time.

They give her pretty nothings while showing her off to friends.
They make a Black girl feel special.

When she does, she gives him her trust and her heart. Once he is clear he’s “in” he begins the turn out process.

He starts to test his boundaries, to see if she will forgive him.

He makes suggestions that eventually become commends that have her trust his judgment more than her own.

He takes himself away and withholds himself from her until she calls, or comes by, or apologizes when she has done nothing wrong.

He does this until she is trained to give him her money without a fuss or questioning him.

He introduced her to his “friends.”

He creates a crisis (i.e., death in the family, he has to make “a run, ” he needs her to do him a favor of he will go to jail or get gang banged, ” etc.) that only SHE can save him from.

He tests her loyalty by asking her to do something for him that literally puts her money, her safety, or her life at stake.

It could be putting her house up as collateral for bail.

It could be having her drive the car after robbing a liquor store.

It could be letting his “friends” run a train on her to pay back his debt.

Once she has sacrificed herself as an act of love for him, he changes tactics. He becomes mean, disrespectful, and cruel.

He stops treating her special and starts testing her like trash.

Because she remembers his kindness, she tries HARDER to get him to love her again.

The more she tries the more he pimps her out.

This cycle goes on until she tries to end it.

That’s when things turn ugly and his real hatred for women reveals itself. It’s the same mercilessly hatred Messa demonstrated on the Plantation toward the Enslaved Black female body.

He stalks.
Beats.
Threatens.
Ties her spread eagle on the bed.
Trashes her credit.
Spread lies.
Kidnaps her/their children.
Discredits her in the workplace.
Tells family secrets to destroy ALL support so she has to crawl back to him.

All under the auspices of love.

And when she stands for herself and he realizes she is no longer his puppet, rage takes over and he tries to kill her.

If he gets away with it, he goes and finds another insecure, fatherless, unprotected little Black girl who had known so little kindness in her life, a teaspoon feels like heaven.

So when I say no to misogynistic Black Men, rich or poor, street or cooperate, traditional or “woke, ” I’m clear what’s at stake.

My no, as soon as I sense the violence that shapes a wounded and unexamined Black Man, is my way of standing for myself.