My Dreams Are Valid Too. 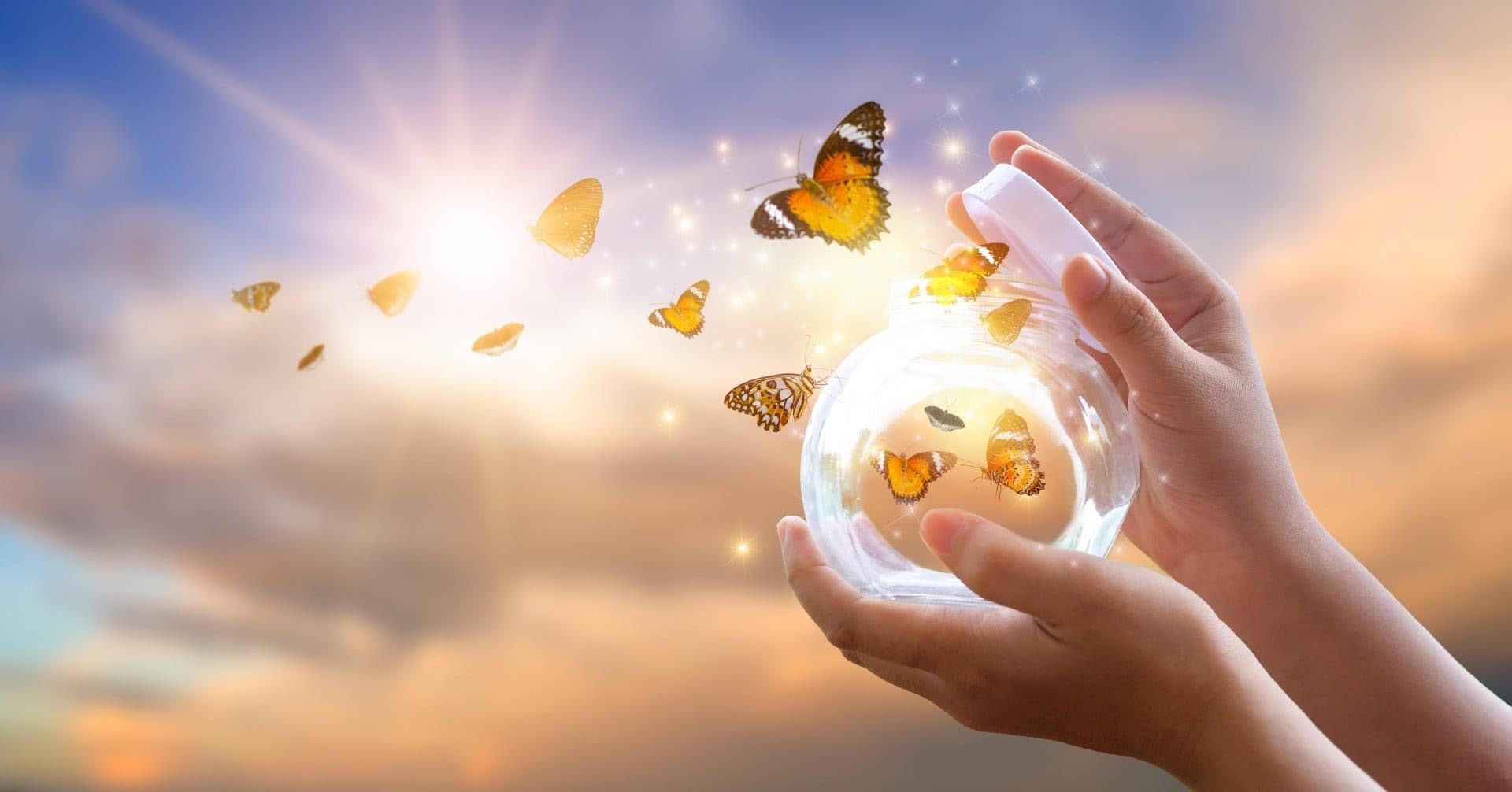 Ever since we’ve been quarantining I’ve been adamant about having my tribe focus on the future instead of fear. That’s what inspired me to make my love offering available until the 8th of April. I KNOW this season of uncertainty and change has a shelf life and will pass in divine time.

I have been tending to my tribe really inviting them to use this time to focus on their dreams by doing their impossible. The prework to the love offering, Money Mogul Fundamentals Formula, is a worksheet I created five years ago called the 5 Ds To Defy the Impossible. I teach the worksheet in-depth on my Hot Mess Millionaire Podcast and I walk my Truth Tellers through the emotional landmine of telling truth about where they have given up on life on Mondays in my Hot Mess Millionaire Facebook Tribe.

I’ve been doing my work for over thirty years. And it is always a joy to be with someone when they become brave enough, to tell the truth, they have buried or quietly gave up on. I do the work with my tribe. I don’t do it from memory. I do it with what’s going on on in my real life right now. So as I quarantine and teach the 5 Ds of Defying Your Impossible, I realized I have a dream that I had given up on when I was in college.

I want to perform. Even writing it makes me a bit nauseous.
When I was at Adelphi University in Long Island, New York, Father Joel told me I had what it takes to be successful as a performer in NYC. He told me it would take ten to fifteen years but I could really be a great success. Other teachers said it too. It was at Adelphi where I was encouraged to write my own one-woman show and I did. My English Teacher said I was an excellent writer and should consider a career in writing. I did plays and skits that were funny and well-received. But here’s the truth: I never believed them.

I was scared of New York City and felt inadequate. I had just gotten off the streets and didn’t trust white people and their motives. But most importantly I saw myself as a worthless piece of shit that no one would want. And while my teachers saw me as capable I saw me as inferior. I never saw myself the way they did and didn’t have the courage or the confidence to try. I feel like God has given me SO many chances to be a successful performer but I coward away. It hurts me to say it now.

I have lived a very successful life. But success doesn’t equal fulfillment. So when I prayed the prayer that exploded my life in December 2017, I see that I wanted out. So I let it all go: the mansion, cars, money, marriage, teams—all of it. I’ve released every distraction from my life so I could get to this quiet space inside of me to try.
So today I invested in myself. I’m taking a standup comedy class virtually and am committed to writing the best 5-minute set I can in the next 8 weeks. I know it seems like a little step but it’s life-changing for me. I’m taking on mastering the art form, the genre and will study it and do it with the same ferocious passion I poured into my business. If that means shutting down my business, I will. If it means downsizing, I will.  If it means interning, I will. If it means liquidating all of my assets, so be it. I’ve been poor before. Poor passes. But fulfillment is eternal.

I’m not saying I have to be down and out to do this. What I’m saying is I’m willing to do what it takes to win at this. AND I’m willing to have it be easy, fulfilling, fun, and opulently lucrative.

I want to enjoy the rest of my life. I’m sick and tired of hitting all the marks only to continually be disappointed by all the stress, lies, BS and betrayals that come with it. I want to do work that is collaborative with the audience and other creatives. I would love to fill stadiums with tens of thousands of audience members who came to hear my Word.
And I would love to not have to market or sell my act. There are structures in place for that as a standup. I just want to be an artist and truly focus on what I have to say. Given my temperament, I’ll move right into producing my own work. But this time, I won’t do it alone.

I sometimes feel like God created this season of self-reflection at the level of the world for me/us/we to really go within and align with our hearts’ desire. If I tell the truth, I’m tired of running my business as a business. I can’t even MAKE me do what I know to do as a CEO anymore. I don’t want to fall back into creating a business that turns into prison again.

I’m choosing to be a performer. My art form: Standup. My dreams are just as valid as the people I love.

And they deserve for me to try…