I was WRONG About Trump… 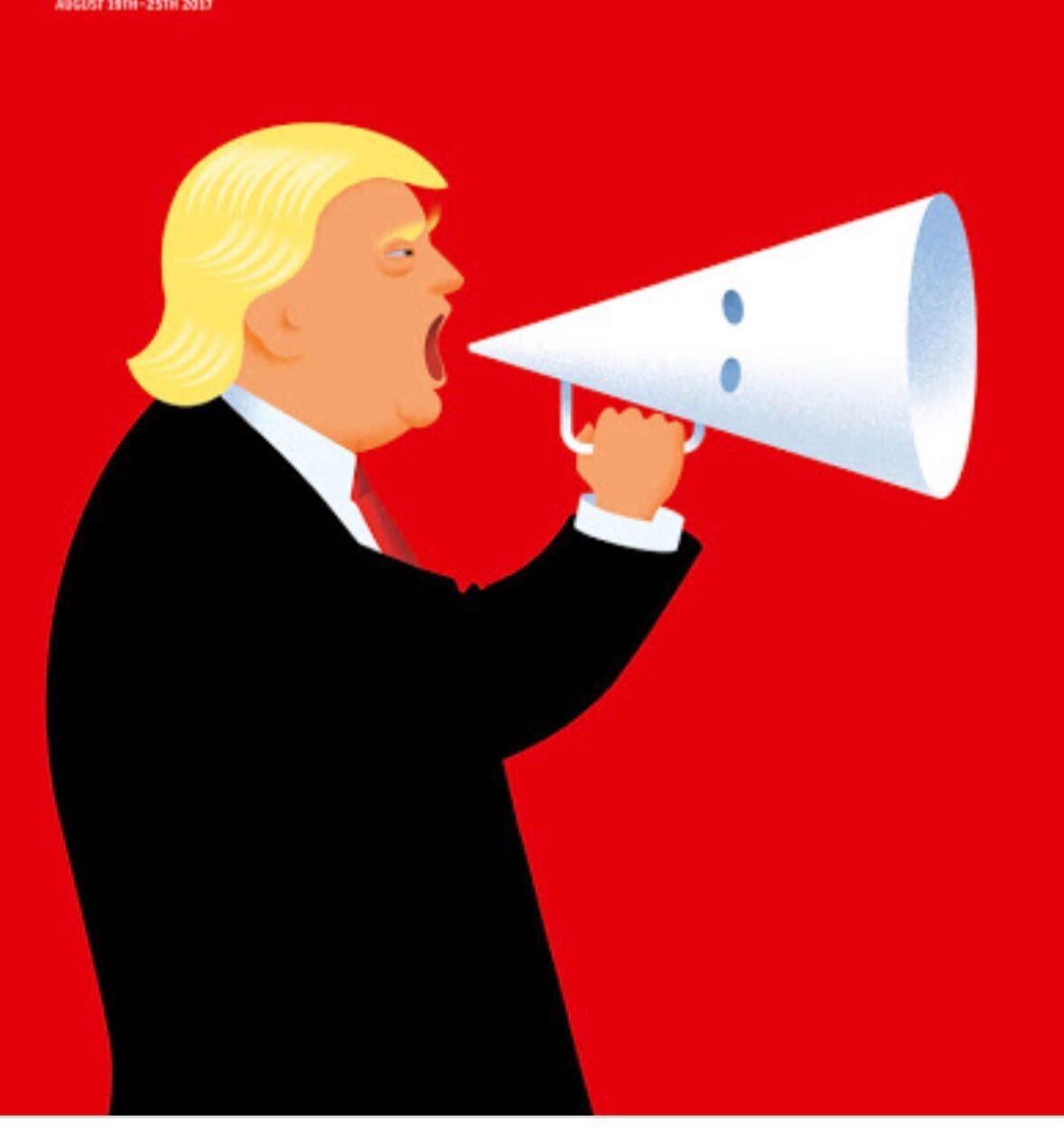 I was WRONG about Trump. He’s Not a Racist. He’s A White Supremacist and if you don’t know the difference it could cost us the election in November.

Just to get us on the same page, here are the definitions of the two terms:

RACISM
noun: racism
prejudice, discrimination, or antagonism directed against a person or people on the basis of their membership of a particular racial or ethnic group, typically one that is a minority or marginalized.

Simply put:
racism is a series of discriminatory actions.
White Supremacy is an ideology.

An ideology that is so absolute it shapes ALL actions in order to know itself; in order to exist as consciousness and DEPENDENT on external validation to keep itself in existence.

As far as Hitler was concerned, Jewish people should be exterminated. It was his birth right to “cleanse” society.

I have compiled a number of resources, including a link to register to vote, as well as a detailed lesson on how to STOP letting White Supremacy rob you of your power, your voice, and your vote.

Please read this post for the resources and watch this video to get educated about how White Supremacy is pimping YOUR pain to build its power. And how to stop being used.
https://www.facebook.com/DrVenusOpalReese/videos/2716151315375847/

Even though it feels like sh$t, we are actually winning. How do I know? White Supremacy is showing its ugly. It’s escalating. In EVERY historical moment of change, things got worse before they got better.

Our job is to stay the course, stand, take actions that dismantle White Supremacy, and VOTE. If your vote wasn’t so valuable, why would they go to such lengths to suppress it? Or try to intimate us with violence?

We are the change.

Keep going… until victory is won.

Ps: if you don’t want to watch the teaching, read the post and check out the resources. Pick one or two and read them. And if you haven’t already, register to vote. Your vote is your voice. Use it. The link is in the video post. Go there now.