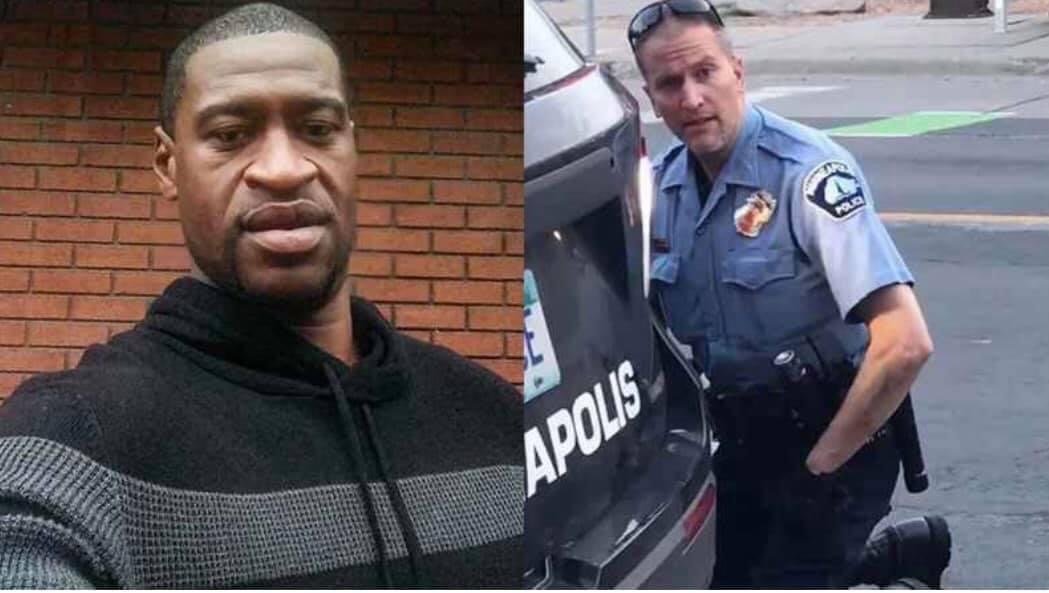 I keep trying to look at George Floyd’s trial.

I end up feeling like George is on trial, not Derek Chauvin. Derek Chauvin is the policeman who pinned George to Minneapolis concrete for 9 minutes and 49 seconds–with his knee on George’s neck.

Each bit of news about the trial that finds its way into my consciousness reveals more and more of the viciousness of White hate.
Even some White people tried to stop Derek.

Derek misrepresented when and how much force he was using to “subdue” George.

He defended his actions to a bystander.

His partners turned off their body cameras.

You get the point.

It was this malicious and vicious display of White Supremacy that changed the course of my life.

I had never considered myself a “political” person. In all honesty, up until George, I only voted to keep my Nanna off my back. I had not thought deeply about White Supremacy. I thought racism, bigotry, prejudice, and White Supremacy were pretty much the same thing.

I never watched the tape.

But it was the circulation of video and the photos of Derek’s defiant and bold stare into the camera that let me know I had been sleepwalking. I realized how the filming of a Black Man being publicly executed in front of a worldwide audience, while the murderer fronting as a “public servant” was the enactment of White power over Black Lives.

I had to confront in VERY TANGIBLE ways how powerless Black People are in this country. Here’s why. It’s BECAUSE the institutions that are positioned to help us are really in place to extract our:
labor (prison)
knowledge (education)
creativity (entertainment)
energy (sports)
fertility (slavery)
from our bodies–dead or alive.

Black lives are not “live” in the mind of White Hate.

White Supremacy does not regard Black lives or Black votes as “real.”

For the Dereks in the world, Black are animals, like horses or cattle, without consciousness or cognition. If we were real people to White hate, our votes would count, our voices would be heard and yes, our lives would matter.

So I can’t watch the trial.

I have a sinking feeling White Supremacy power structures will find or make a way to get Derek and the other policemen off.

You know how they do:
1. Criminalize the victim.
2. Sympathize with the murderer.
3. Find a legal loophole or create one.
4. Throw money at it.
5. Apologize sincerely.
6. Blame us for not “getting over it.”
7. Keep killing us.
So instead of dancing that dance with them again like we have since 1619, I’m giving my life to birthing Black Women Billionaires. We’re building infrastructure, distribution, and an ecosystem so we no longer have to dance.

Next week we start production.

I love you,
Dr. Venus