From Slavery To Generational Wealth. 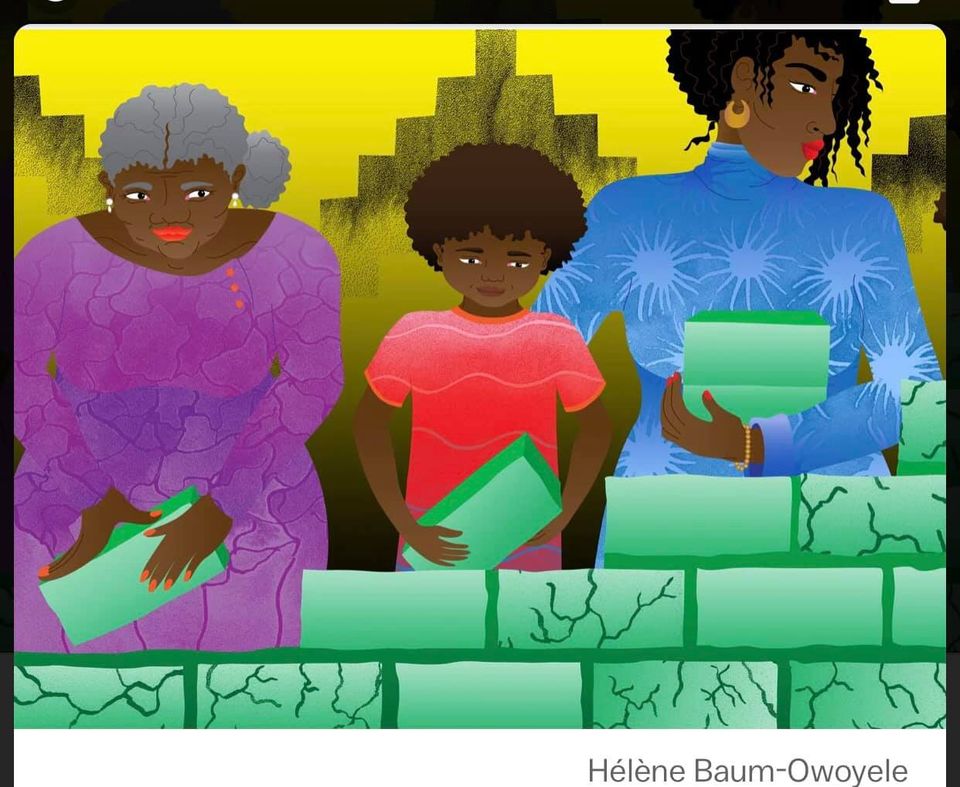 It’s impossible to be free if a woman doesn’t have her own money.
Countless women stay in relationships that don’t work, at jobs they hate, or sacrifice their dreams in order to give their children the best life they can afford.

Money doesn’t fix problems, but it is a resource that can greatly aid you when life kicks you in the teeth.
Some women fear money.
Others abuse it.
Some shun it.
Others worship it.

Sardines in the tin can smothered to death with old mustard; block government cheese too thick to cut with an old knife; soggy chickpeas out of an expired can was my birth family’s norm. We lived on food stamps, charity from churches, and EVERYBODY worked as soon as we were old enough to get paid.

So like many poor girls, I thought if I worked hard, I would one day be somebody.

Well someday came and went.
Being “somebody” is subjective and amorphous.
Life keeps marching on.

Here’s the truth about money: it’s transient.
Its very nature is to move.

Making money is never the problem.

The real problem is not making money, but rather institutionalizing money so it becomes a financial asset that can be bought, sold, or traded.

Here is a prime example.

The Slave Trade was North America’s first corporate institution. The Dutch West India Company, on June 3, 1621, was given jurisdiction over Dutch participation in the Atlantic Slave Trade, Brazil, the Caribbean, and North America by the Republic of the Seven United Netherlands. The trade of slaves did a number of things:
1. made the company liable for lost cargo instead of individual merchants (tax protection).
2. turned enslaved people into labor.
3. turned enslaved people into financial assets.

When one grows up poor, one sees the “good life” on television and strives for it. We work hard. Go to school. Get a good job. Work hard. But we NEVER really get ahead.

The truth is working hard will never make you rich. It will only make you tired.

Labor is designed to keep you broke.

The reason poor women stay poor is because we have never been taught how to generate wealth GENERATIONALLY instead of INDIVIDUALLY.

Generational wealth is made in three simple steps:
— create a product you own that a group of people LOVE.
— structure that product such that it is leverageable and scalable (WITHOUT YOUR LABOR!).
— eventually turn it into a financial asset others can make money off of for years, decades, centuries to come.

This three-step process is the source of America’s wealth.
The product — slave labor.
The leverage & scalable structure — breeding slaves as well as laws that made a child born to an enslaved woman a slave from birth, generationally.
The financial asset — buy, sell, and invest in stock based on projections of the amount of work enslaved people will produce in years to come.

This is how wealth – generational wealth – happens. There is NO WAY to know this if you are poor or even working class. We are taught to “labor” to work hard, not create.

But what if we did, sis?

What if we created a product that a group or community LOVED and were able to use technology to leverage and scale that product and eventually have others buy, sell, or invest in stock of the company who OWNS the product?

If we did that, do you realize what that would mean?
That we have created a company that has a billion-dollar valuation.
#micdrop

Birthing 100 Billion Black Women in the next five years through technology and content is closer than you think, sis.

You don’t believe me?
Fair enough.
But when you comprehend America and engage America on America’s terms, you will be BLOWN AWAY by how doable it actually is to create generational wealth when you move from “worker” to “investor.”

I will break all this down on August 12, 2021. Go here to save your spot: venusopal.com/reveal

I love you sis.

If you are anything like me, being a poor female has had its drawbacks. Especially being able to provide for those I love. I was NEVER taught how to make money GENERATIONALLY. It’s no longer enough for me to “get mine” but leave an entire race of people I love trapped in the same paradigm our ancestors prayed us through.

No. Not on my watch.

It’s time for US to heal so our next generation inherits wealth instead of debt.

We really do have EVERYTHING we need to create the generational wealth in five years that our ancestors could NEVER have.