F*ck Black Friday—Aren’t You SICK of being “sold?” 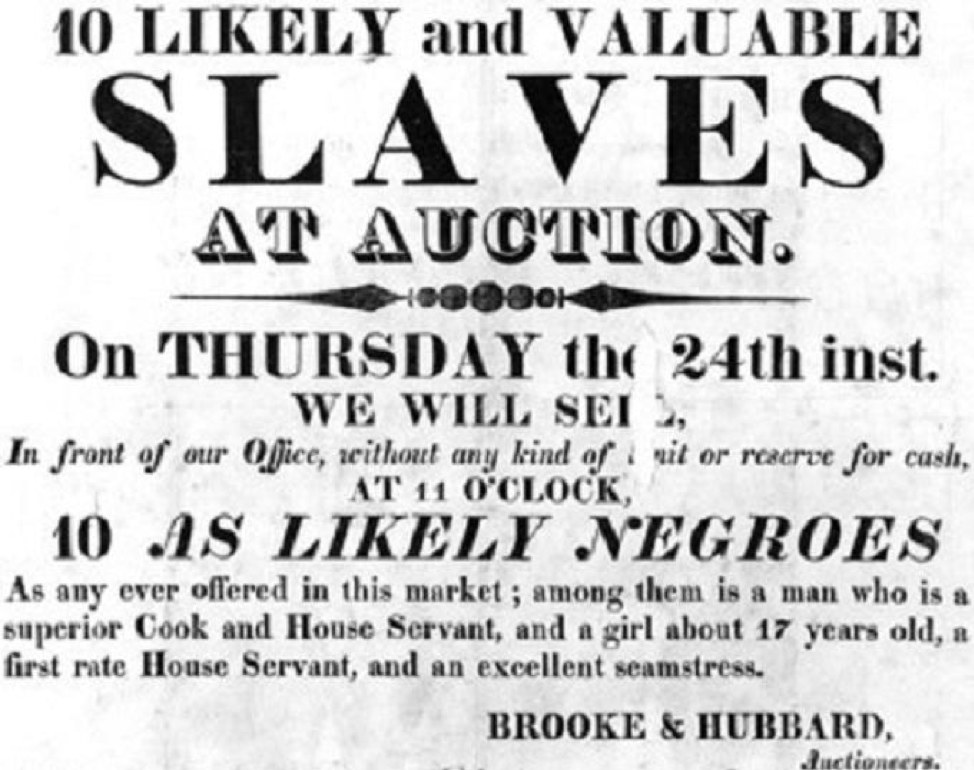 Be warned: I’m about to go on a tear.

How many BLACK FRIDAY emails, ads, calls, and announcements can I get????

I want to punch someone in the neck.
Push marketing “geniuses” into moving traffic.
Close down ALL my emails, social media platforms, TV, computers, and EVEN MY TEXT MESSAGES!!

How the fuck did they get my number???
Why are they leaving me voice messages—LIKE THEY KNOW ME!!!—to Save. Save. SAVE!!

Keep your fuckin’ savings.
I feel harassed.
I don’t EVEN celebrate holidays!!!

I am so pissed.

Not everyone is motivated by sales or savings.

I hate going shopping when people turn into “packs” – riffling through merchandise to save a buck or two. It’s a fucking energetic blood bath for getting a deal!

I want connection.
I want to be part of something that makes the world a better place.
I want to figure out how we can stop young Black boys being shot like it’s entertainment.
I want women of all races to make the same money that men do worldwide.
I want more girl children taking as many STEM classes as boys.
I want children to feel safe going to school instead of afraid of being shot.
I want us to take global warming seriously and do something about it.
I want every person who is willing to put in the work to be a millionaire on their own terms.
I want my aging Nanna to not worry about paying for medicines because Medicare fails the elderly.
I want human rights to be the standard across the entire fcking planet instead of a lofty ideal. I want women to speak the f*ck up with their vote instead of hiding behind privilege.

I want us to heal—so we don’t feel like we need to buy things “on sale” to feel accomplished.

Did you know that in the 1800s Southern Plantation owners SOLD slaves at a discounted rate?

Let me make this plain.

My point with the reference to slaves and selling is the notion of commerce. I am not going to get into a pissing match with folk about the “historical accuracy” regarding the coining of the phrase “Black Friday.”

I don’t give a rat’s ass about that right now.

I am pointing to selling Slaves at a discount is a commerce strategy that is part and parcel of what it means to be American. Capitalism is our core value, not morality. When people buy into buying merchandise at a discounted rate, they become a slave to commerce at all cost. Never realizing what they are reiterating to themselves is that they are less than.

Depending on who you read and what sources you deem credible, Black Friday is said to have begun the day after Thanksgiving with the selling of slaves. Other sources say it started in the 50s when workers took the day off to have a four day weekend. Still, other sources say that in the 80s and 90s Black Friday became a marketing device to boost sells before the Christmas Holiday.

Here’s my point: all references to Black Friday are rooted in selling merchandise (aka cargo) at a discounted rate–just like slaves were.

Just deal with that for a minute… Let it sink in…

The selling of slaves at a discount is the origin of the American standard to “pimp” any and every BODY (no longer only the Black body) under the auspices of “getting a good deal.”

If you buy into the notion of “getting a good deal” you are telling yourself, God, and man that you are not worth paying full price. Feeling accomplished for getting up at 2 am to stand in line, in the cold, for 4-6 hours, to join a mob of salivating rabid animal shoppers willing to trample your firstborn to get a “bargain” reveals YOUR value of yourself.

I don’t have a “special” for you.
I have NOTHING to sell you at discounted prices.
I REFUSE to position you as a slave.

The only thing I have to offer you is the truth.

YOU ARE WORTH SO MUCH MORE THAN A BARGAIN SALE.

YOU ARE PRECIOUS AND PRICELESS.

YOU ARE VALUABLE BEYOND RUBIES.

AND YOU ARE WORTH PAYING FULL PRICE.

I have said my piece.