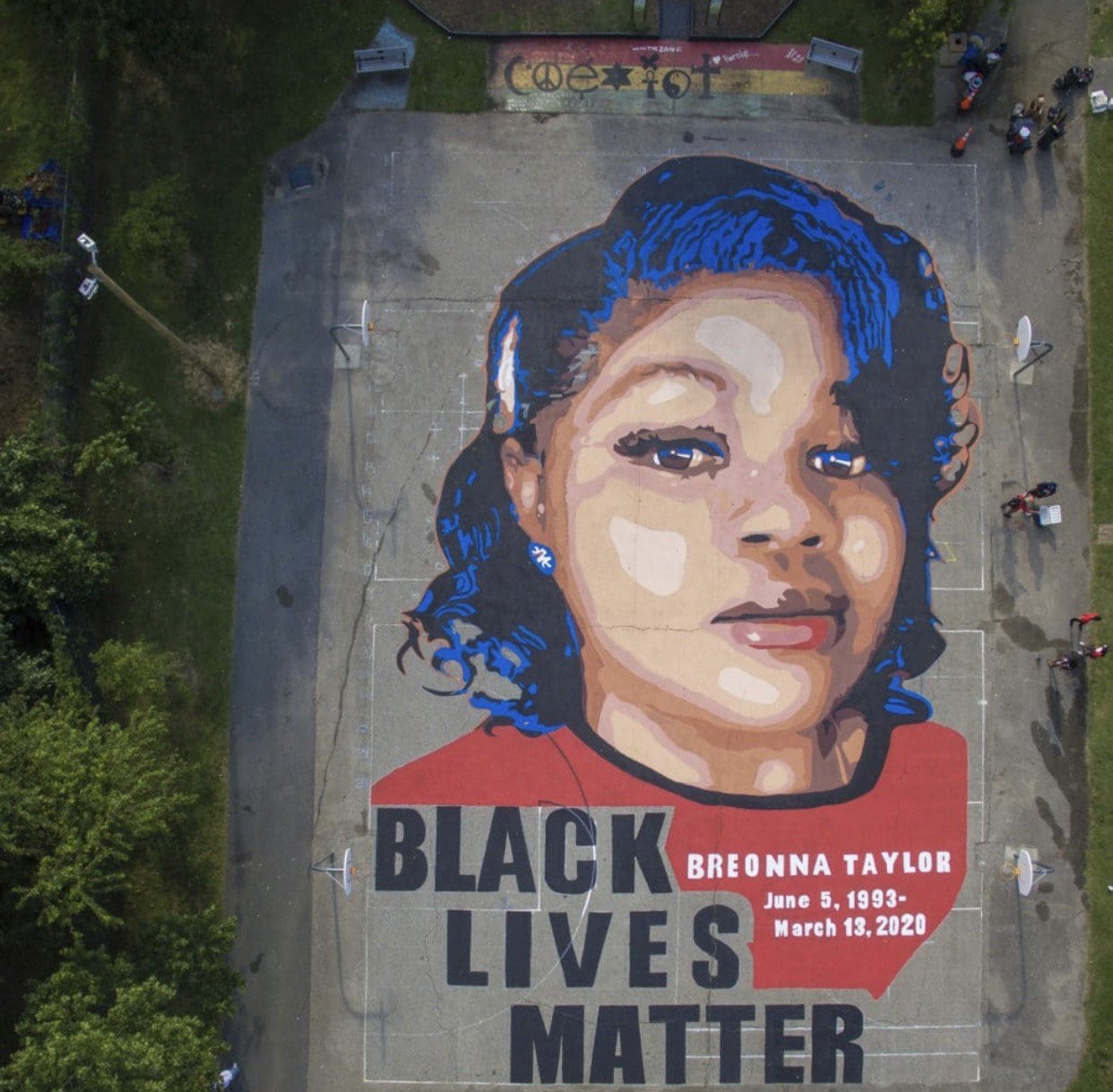 More than two years after Breonna Taylor was murdered in her home while sleeping, four police officers have been indicted, of which three are facing lifetime imprisonment.

Here’s the kicker: none of these police officers are the ones who shot Breonna.

The police officer, who riddled Breonna’s body in her bed, got off because her boyfriend shot in self-defense at an unknown shooter who had entered their home.

The unknown shooter was the police.

Because Breonna’s boyfriend shot, the courts justified the police for firing.

Over two years later, four other police officers are facing prison for lying. Three falsified information to get the warrant approved by a judge to raid Breonna’s home in the first place. One police officer recklessly shot ten times AFTER Breonna was dead, endangering neighbors.

Here is a link of the Attorney General holding these four criminal cops accountable: https://fb.watch/eKhF1XVRxO/?fs=e&s=cl

I am also including a New York Times article that clearly lays out what each officer did, their cover-up meeting in a garage as well as the lies they told to the FBI and other legal agencies:

With that being said, I take a moment to grieve the tragic loss of a Black girl’s life.
Black life has been so disposable.
Her momma waited 874 days for justice.

Could you imagine the anguish? I can.

And while I am truly grateful for the level of accountability being realized toward the police (it’s HUGE) all my heart can feel is Breonna is dead.

We always had to fight to make Black Lives matter.

My prayer is these charges against the police will set a precedent.
No consequence no change.