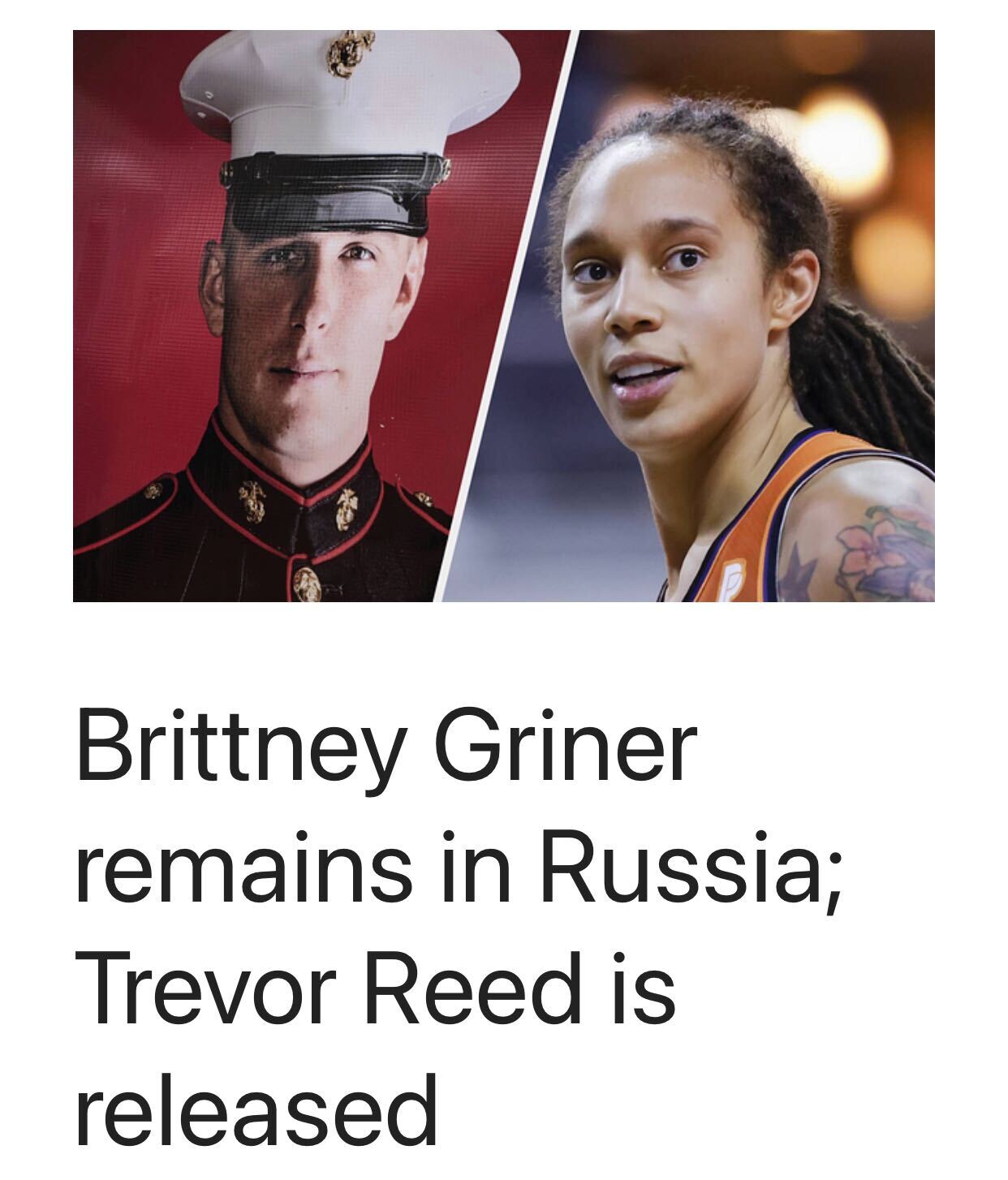 Due to her celebrity,  Griner’s Russian incarceration has brought mainstream attention to America political prisoners. So much so, Trevor Reed has been freed and is coming home to his family.

But what about Brittney.

I feel sick to my stomach.

I keep thinking about Breonna Taylor. How her life was stolen as a form of “collateral damage” for the cops just “doing their job.”

I have served in the military.
I love my country as flawed as it is.
I would rather be a Black Woman in America than any other place in the world. And while I am well aware that Reed’s health is said to have been in grave jeopardy and Whelen has been a political prisoner much longer than either Reed or Whelen, the very nature of the arrest SCREAMS Racism.

Griner was arrest at an airport near Moscow. In her luggage it is alleged that “drugs” were found. THAT’S how the arrest was initially characterized. Upon further inquiry, it turns out the “drugs” were a vape and container with traces of cannabis oil. For this “crime” Griner could spend up to 10 years in a Russian prison.

Both of the White Male Marines were charged with much more serious offenses (Whelen accused of being a spy; Reed for assaulting an Officer while drunk) but the punishment is so very similar to the American Justice System. We, get more time for smaller offense than any other race in America. It’s starting to look the same in Russia too.

Racism has no geological loyalty.

My point is this: we know of Reed and Whelen BECAUSE of Brittney Griner. And yet, just like Aubrey, the situation had been kept on the hush. It hasn’t been in the headlines NEARLY enough for Americans to rally behind Griner.

The silence is deafening.
Silence kills.
I’m afraid our silence will turn Brittney Griner into another Breonna Taylor.

Not on my watch.

It’s time to make some noise. 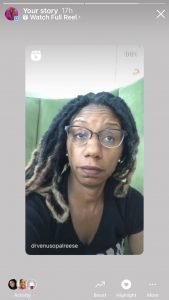