Being a Car vs Owning The Highway 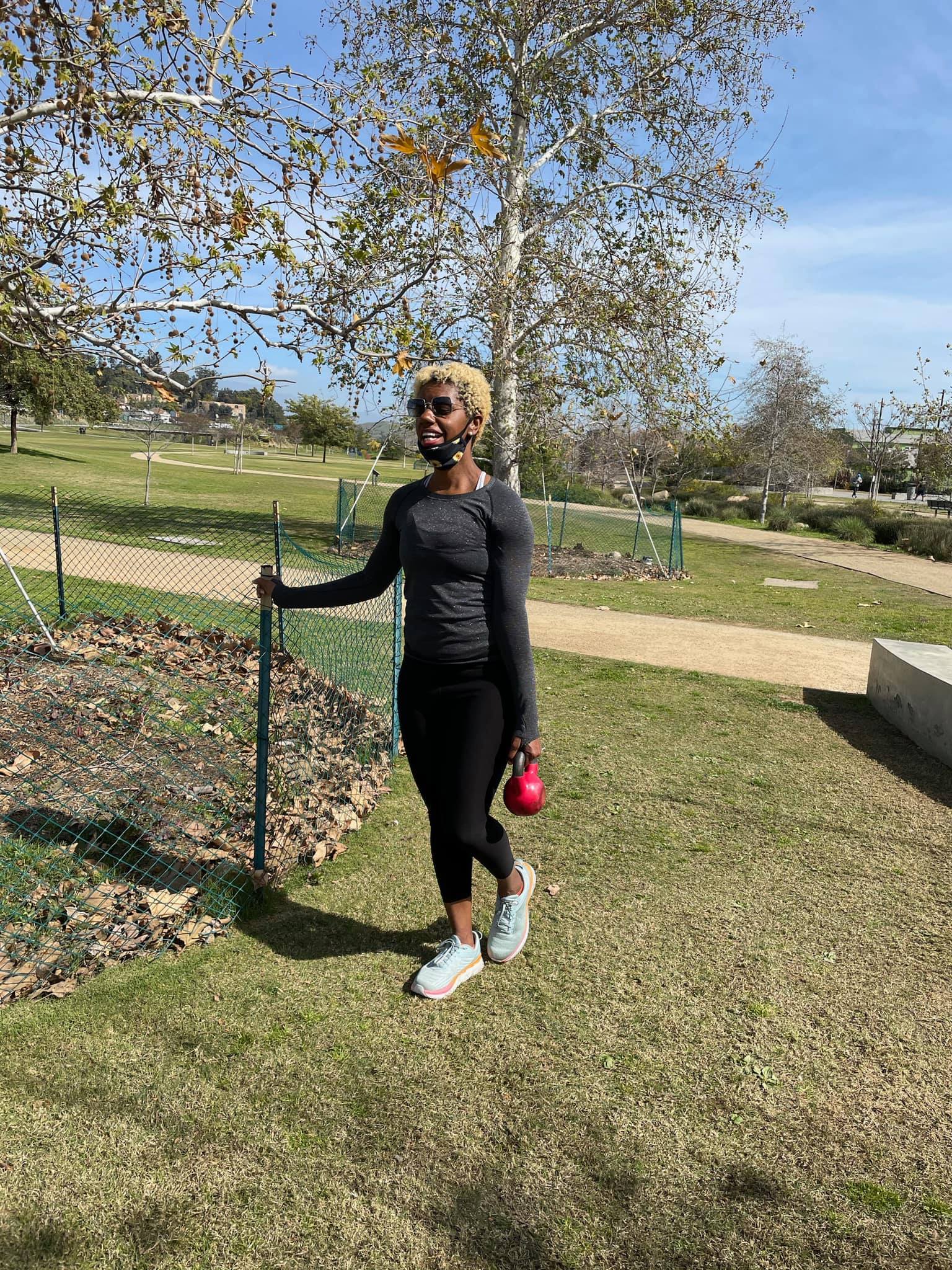 Staying on the positive side of grief takes focus and consistency. It works as long as I put and keep my attention on topics that either inflame me or inspire me.

Working out and seeing results inspire me.

The Senate acknowledging Trump’s guilt but refusal to impeach pisses me off.

Had it been Obama, they would have burned him at the stake.

The true power of White Supremacy is its amorality: the ability to spin fiction as fact in service of personal interests and dominating control over those without institutional power.

I will say this, however: due to the collision course of Tory’s transition and White men in power doing White People shit, I’m inspired to do something I NEVER imagined before.

I’m sick of us – specifically Black Women entrepreneurs, creatives, and content creators, but EVERYONE that’s sick of them too – living at the effect of White Men.

The puppet masters of power.

Aren’t you sick and tired of trying to play by the rules only to have the rules change in THEIR self-interest? The American people keep being thrown under the bus of White Supremacy.

I’m done with it.

America was born in the belly of the Black Woman and built on the backs of her children for 7 generations. I say it’s time to STOP playing by their rules and START playing with the rules they use to keep us trying to make them do right.

When we all know they never will.

So here’s what I propose. White supremacy has always commodified Black survival. From Slavery to Serena, they have pimped us for our bodies, our cries in the form of music, and our brains by never giving us credit. Black people have survived by singing, telling jokes, dancing, and athletics, etc.

If all you needed to do was run fast to get out of the ghetto, that’s a survival strategy.

If getting good grades got you scholarships because your parents made too much money for a Pell Grant, that’s survival strategy.

If joining the military was the only way you could see how to NOT end up with your body outlined in chalk, that’s a survival strategy.

Every strategy we have created to survive White Supremacy – worldwide — has been turned into some form of commerce for White People.

So instead of trying to have the Senate impeach their God, I’m of the mind we should learn from their example. And model it.

White Supremacy commodifies Black pain as “culture.” Why not do it ourselves?

(Wait a minute. Let me finish.)
Black people have historically always been the “help” or the “talent.” It’s almost like we are the “cars” that move product across the USA, maybe even the world.

But have you ever noticed: we are NEVER the highway?
We just become better cars or more luxurious cars or even high-end SUVS or mobile homes. Or even 16-wheelers that can haul TONS of entertainment, or millions of marches — but NEVER a highway.

I’m sick of being a car living under the foot of White Supremacy. It’s time to make myself a highway.

My highway will be populated by that which built this country:
Black Culture.
Black Excellence.
Black Genius.
I’ll keep you posted.

It’s comin… it’s comin… in the mean time, I’m going to focus on the positive results I am starting to see in my body. I’m proud of me grieving a healthy way. Thanks for witnessing.

I love you,
Dr. Venus