A Car Is Not A Highway 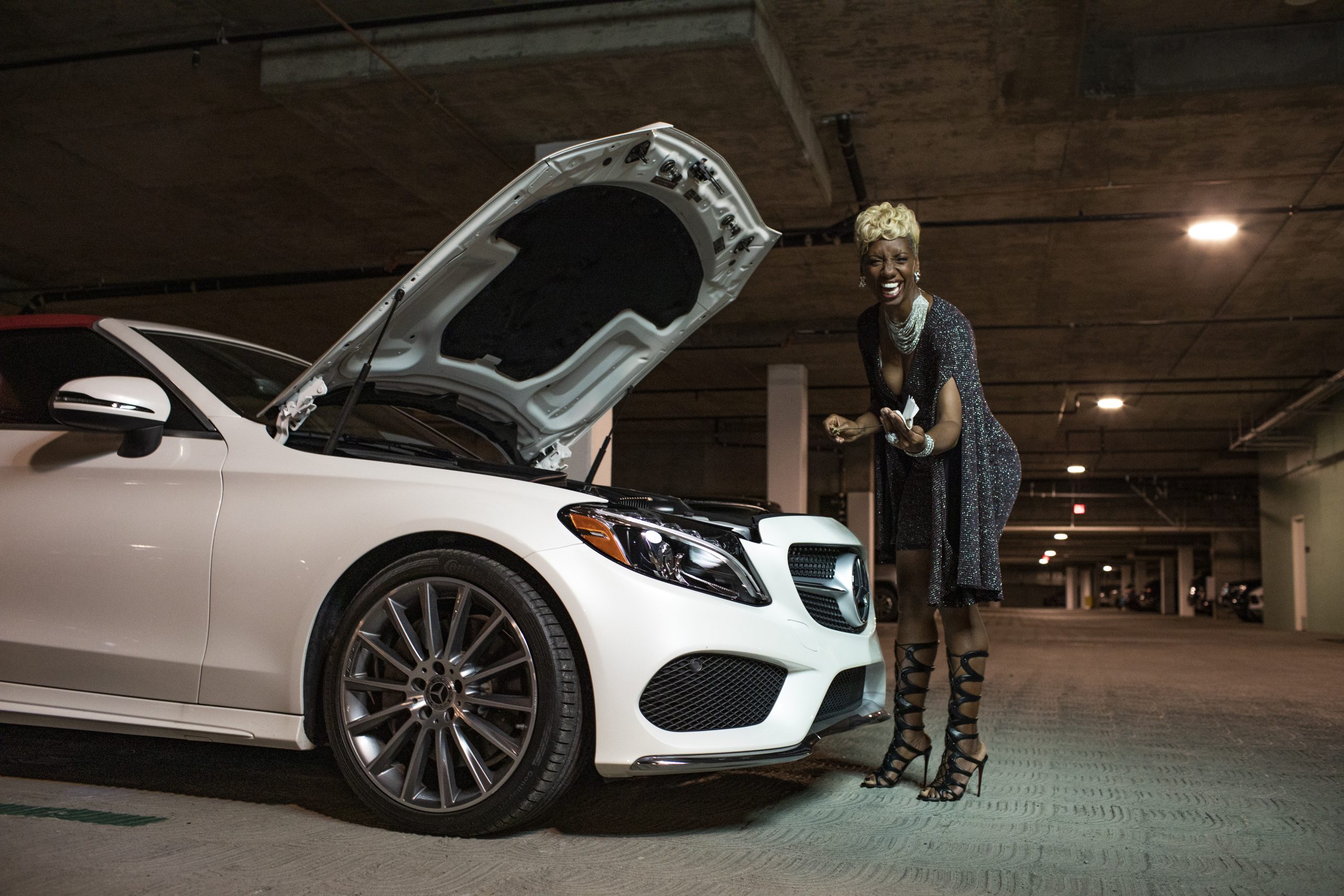 I recently received a very gentle decline letter for a screenwriting fellowship. It was beautifully worded so I didn’t have to deal with both rejection and disappointment simultaneously. There were 5k applicants for less than 10% of available spots.

The numbers had me shift from being a brand-new television writer to a groundbreaking CEO.

As a self-made millionaire businesswoman, I’m reckoning with the machine of Hollywood. I’m taking note of the mechanisms Black (Women) storytellers have to go through to be heard, get paid, and make the difference we were born to make.

I believe everyone has a calling. I feel like my calling is to write, but when I look at the evidence, it’s really monetizing words.

I’m uniquely designed and positioned to create things that look impossible–until they are done.

Have you ever felt like God is trying to birth something through you that could change the world? That’s how I feel about this.

So I’m about to start a tech company so purpose-driven Black Women Entrepreneurs, Content Creators, Screenwriters, & Influencers who have something to say that moves us forward, no longer have to live at the mercy of the tyranny of being picked.

Go here to be in the know.

So often White Supremacy monetizes our pain as their profit. We make billionaires of the owners of Clubhouse but are never compensated. Check out Master P’s video about how hip-hop stars made Clubhouse “cool” thereby propelling CH’s valuation to one billion in 9 months. It’s not the first time we have made white men rich. There are plenty of stories of networks that marketed Black shows, blew up, then refused to buy shows written by Black writers or staff Black talent or crews.

Said another way: We are always the “help” or “service provider” or the “talent.”

We are never the owner. #hearmeout

Here’s an example. LeBron James may be rich but his “owner” is wealthy. His boss makes money every time LeBron plays and can stop LeBron from protesting due to the shackles of their contract. LeBron may be rich but that doesn’t mean he’s free. I’m not suggesting LeBron isn’t diversifying his assets or that he’s not pimping the system.

I’m pointing to his status as “talent.”

In this context, he is a vehicle for White Supremacy to monetize and leverage Black “talent” into billions for the owners and a few million to LeBron. And for most of us who are considered “talent” we don’t get millions thrown at us.

Here’s how I see it: Black culture is a car. It can be a hip-hop car, a jazz car, hairstyle car, food car – you name it. It can be a luxury SUV, a 16-wheeler athletic mobile, a flatbed truck. The bottom line is it’s a vehicle that moves some product or service somewhere.

A car is not a highway.

A highway controls where the car can go, how fast it can get there, and the tolls or fines along the way.

I say we need to become highways instead of cars. So I’ll start.

I’m about to launch a tech company that focuses on our voices our way as, possibly the first, app that does a 50/50 revenue share with content creators.

I would like an introduction to the following 10 disrupters to invite each of them to a 20-minute interview as early adaptors to this app to ignite interest:

It’s a fresh idea but I already have a team working out the business plan, creating the launch product, and checking startup apps so we can move forward with velocity.

I feel Spirit trying to birth something through me for us.